Anba Abraam_ The Friend of the Poor

CHRIST IN THE EUCHARIST

Anba Abraam_ The Friend of the Poor 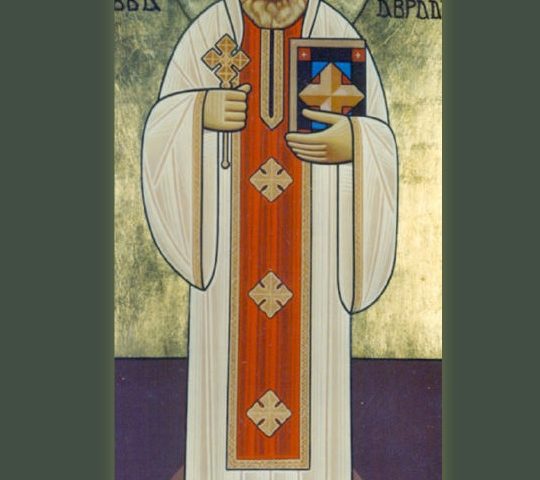 THE ESSENCE OF CHRIST

This book, which is in your hands. is not merely a collection of stories and narrations about our father, “Anba Abraam,” but it is an attempt to reveal the life he had lived in his innermost soul.

How pleasant to the soul it is to be free from the bands of earthly life, enjoying calmly the biographies of the holy fathers, tasting the sweetness of the work of Christ in the life of His children, and smelling His essence through their behavior.

Indeed, it is very difficult to express in words the reality of the secret life, it can be practised but not related, the heart can feel what the tongue fails to express!

The biography of “Anba Abraam” is a life and fellowship with the Lord. Its flavor has been diffused in every home in Egypt, and its fragrance has emanated in all the Eastern world. Some Western persons loved him, cared to visit him, and get to know more of his saintly life.

The famous writer “Leeder,” heard about him from some western Catholic people, and hastened with his wife to visit Egypt, in order to meet the old saint, and the bishop of Fayoum.

The English writer wrote a special chapter about his visit to our father1. After preparing it he heard that the bishop had departed, so he translated a summary of his biography which the Rev. Abdel-Messieh El-Massoudi El-Saghier had written.

The English writer said: “There is a man in Egypt whose name is unknown to the ruling class, and who is yet the most talked of and the most venerated man in all the valley of the Nile. Although he is a Christian bishop he is just as much a saint of heaven to the Moslem as to the Christian; and the Christians who join in the daily throng that seek his spiritual help and blessing include Copts and Greeks and Romans – the latter being by no means confined even to the natives of Egypt.

Before I even thought of seeking an audience with this wonderful old man I had heard Catholic people, as far away as France, speaking of the bishop of Fayoum and Gizeh in Egypt as an ascetic in whose powers were confirmed all the signs which our Lord had said should follow them that believe, “In My name they shall cast out devils… they shall lay hands on the sick and they shall recover.”

This old saint whose power is known all over the Eastern world, is in the direct and unbroken succession of those early Christians…

No matter where I had gone in Egypt, I had heard again and again of the bishop of Fayoum; and incredible stories were told to me of his self-denials, his fasting, his mystical wisdom, his power of divination, his faculty to exorcise evil spirits and the cure of all manner of sickness and of the comfort his words gave to the afflicted both in soul and in body; of his unstilted kindness to the poor…”

The wife of Late Nassif Mahrous spoke about the effect of their meeting with the bishop. She said, “Some ladies and I, were welcoming Mrs. Leeder, after her visit to the saint and

she told us in French, ‘We had been in the Presence of Christ, we were filled with the Spirit of God. ” 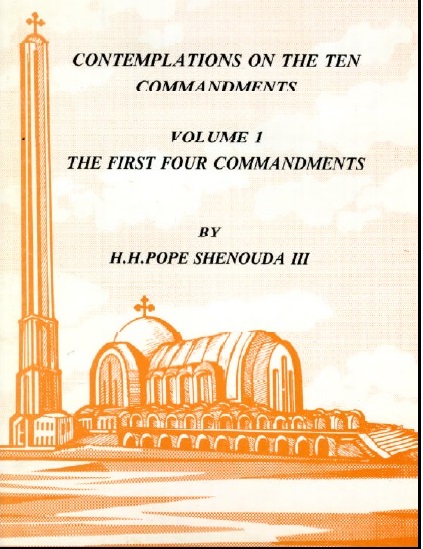 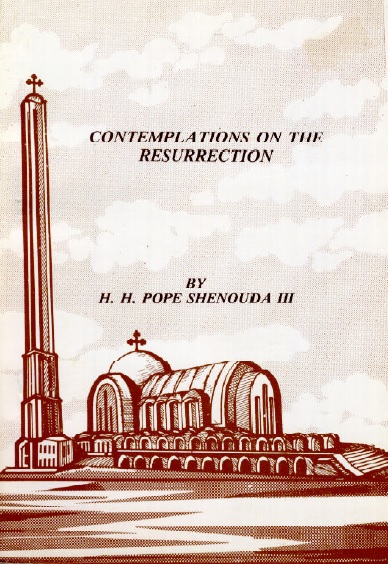 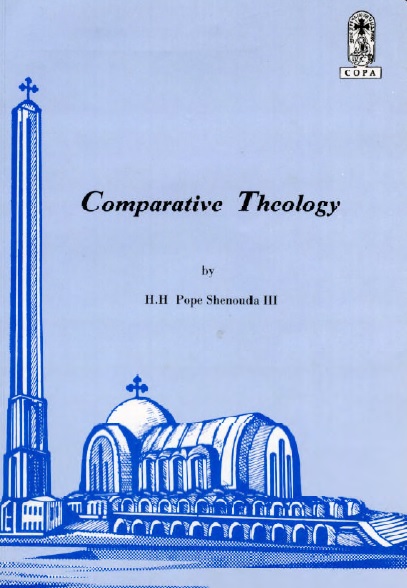